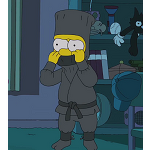 I'm Bart Simpson, the Ninja, who the hell are you?

I do accept friend requests, but to people who contact me here. However, I don't really use this anymore due to the lack of prizes.

My username comes first from the fact that Bart is my favorite character. I love his personnality of doing pranks and mischief. For some reason, even the "no connection" screen is wanna make me love him. Second, I happen to have some interest into Ninjas. This is why, as a result, Bart being dressed up as a Ninja is really awesome to me. I hope it's gonna be one of his costumes in the game.

I'm a Freemium player because I can't pay for donuts unless I get my own way to do it. And using hacks wouldn't make me feel right or safe.

A few things to know about how I play the game: 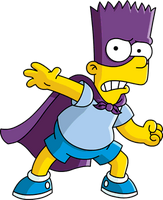 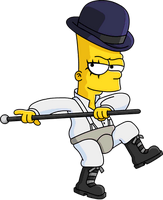 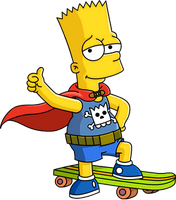 Retrieved from "https://simpsonstappedout.fandom.com/wiki/User:BartNinja?oldid=203872"
Community content is available under CC-BY-SA unless otherwise noted.