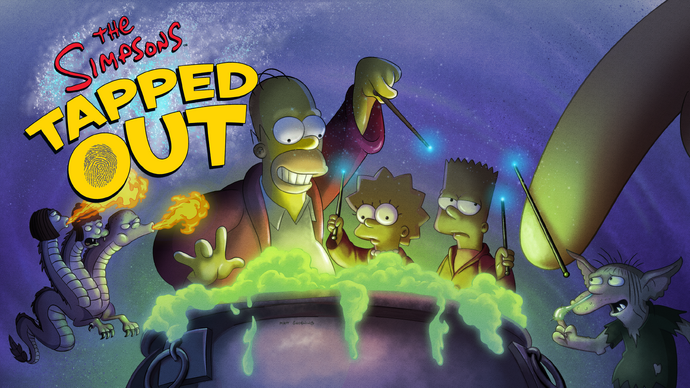 Like most other major events, it was divided into three acts

* Some premium content becomes available again for the last 4 days of the event.

Players could craft prizes at the Charmer's Market using Goblin Gold. Similar to most recent events, the player had to increase their crafting level in order to unlock more prizes. Each crafted prize contributed to the total amount of Goblin Gold needed to reach the next level.

During the event, new daily challenges were added following its thematic. These additions replaced the usual Daily Challenges.

In some cases, rewards are 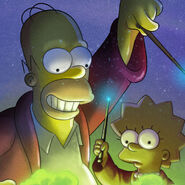 The Simpsons for Puerto Rico 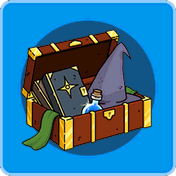 The Store Banner for the event.

Battle for Springfield Guide
Add a photo to this gallery
Retrieved from "https://simpsonstappedout.fandom.com/wiki/Treehouse_of_Horror_XXVIII_Event?oldid=213645"
Community content is available under CC-BY-SA unless otherwise noted.