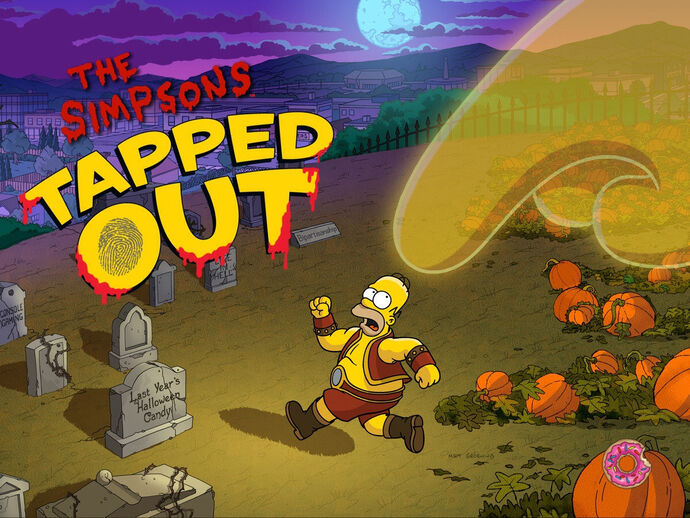 The Treehouse of Horror XXIV Event was the fifth major event and seventh major update for The Simpsons: Tapped Out. It was released on October 1, 2013 and ended on November 7, 2013. The prize system, which was previously included in the Whacking Day 2013 Event, made another appearance in this event. In this event, the player needed to collect GOO (as opposed to the Snakes during the Whacking Day 2013 Event) in order to win more prizes.

The player could have acquired GOO (only available after building the Gypsy Fortune Teller Shop) by tapping ghosts and possessed characters. GOO can also be acquired by sending characters on jobs which reap it as income, however only some characters have these type of jobs. Also, the player's GOO balance cannot decrease, as the GOO is accumulated in order to reach milestones and win more prizes. The amount of GOO needed for the next item increases gradually. The first item, the Pumpkin House, requires 100 GOO to get. For the first time, there are community prizes, which all players of the game contribute to. The highest prize required thirty billion GOO to be collected during the event.

Along with this update, the screen also changed, as there was a transparent greyish fog which covered the screen. Upon zooming in and out, the fog would get thicker and thinner. Some of the items from the 2012 Treehouse of Horror XXIII Event also returned and became available to purchase again, including the Mausoleum, Ray Gun, Dead Tree, Spooky Tree and Pumpkin Patch. Ghosts replaced the zombies from the previous Halloween event, and upon tapping a ghost or a ghost character the player receives some GOO.

In this event, the prize system from the Whacking Day 2013 Event returned. This time the prizes had changed to suit the event along with a change in what the player needed to collect. When certain amounts of GOO is collected, different prizes are unlocked. After the top prize is achieved, the player will continue to collect GOO, and receive donuts at every 2000th GOO collected after 10000.

This is an additional feature of the event in which the combined total GOO collected by all players can unlock prizes. There are five to collect in total.

SomeTemplate:Clarify content from the Treehouse of Horror XXIII Event returned.

Players who logged into the game on Halloween received the following message and a Wailing Wall. 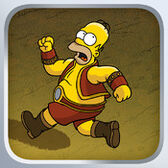 Showing all personal prizes having been achieved.
Add a photo to this gallery

This is a work in progress, and grammar and spelling on these pages may not be accurate. It would be much appreciated if you are able to help.

Retrieved from "https://simpsonstappedout.fandom.com/wiki/Treehouse_of_Horror_XXIV_Event?oldid=244563"
Community content is available under CC-BY-SA unless otherwise noted.