The Simpsons: Tapped Out Wiki
Register
Don't have an account?
Sign In
Advertisement
in: Expansions, Level 30, Springfield Heights

This article is about the expansion. For quest chain, see Springfield Heights (quest chain). 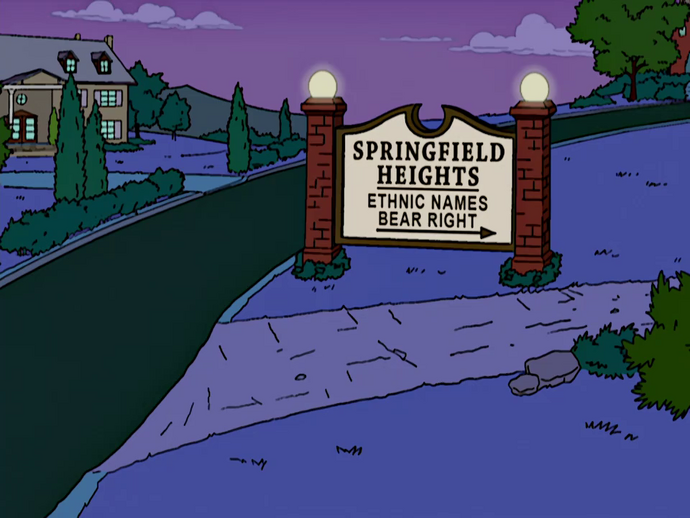 The Springfield Heights Expansion is the third expansion for The Simpsons: Tapped Out. It was released on July 22, 2015, one day after the Tap Ball Event "officially" ended and includes more than 10 new buildings, 20 new decorations, 50 new plots of land and as many boardwalk sections. It comes with a New XP Bonus Feature (details below). Cookie Kwan is the main character of the quest Springfield Heights related to the expansion, as were the Sea Captain and Krusty for the Squidport Expansion and the Krustyland Expansion, respectively, even though her role is limited.

Players must be at level 30 to begin the expansion.

Some Upgradable Buildings give the Player a bonus percentage indicated in the Conform-O-Meter. Formerly, only XP was affected and the bonus wasn't shown in the meter. This was changed in an update.

The following list gives an overview about the bonus percentage increase of each building.

In total players can obtain a 153% increase to their XP and money if they choose to place all 53 upgradable buildings.

Similar to the personal prizes from any of the Major Events, the player is awarded special prizes for reaching certain amounts of Real Estate Value Points. The personal prizes' progress can be seen by tapping on Red Blazer Realty.

The expansion released a total of five buildings that can be upgraded. Each building had five upgrade levels and can only purchased ten times. The following table gives an overview about the cost of each upgrade level. More specific information can be found on the buildings' pages.

The Icon in the store

Springfield Heights In the Show.