The Stadium Entrance is a limited time decoration released on June 23, 2015, during the Tap Ball 2015 Event. It was unlocked progressing through the Meet My Trophy Life questline. 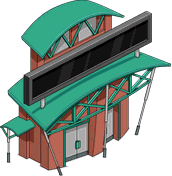 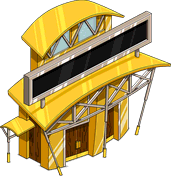 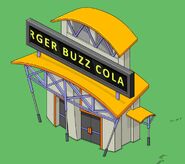 Adverts
Add a photo to this gallery
Retrieved from "https://simpsonstappedout.fandom.com/wiki/Stadium_Entrance?oldid=225276"
Community content is available under CC-BY-SA unless otherwise noted.