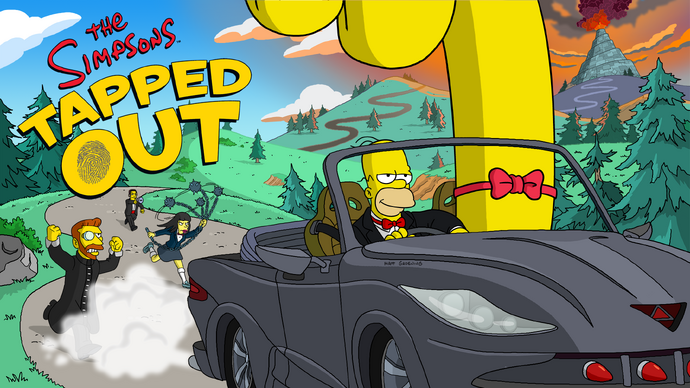 As it happens with some major events, players are able to get bonus Donuts once they had unlocked the last prize in the current prize track. Every 5000 Cheap Intel, Personal Intel, and Corporate Intel, they are presented with 3 boxes containing either one, two or three Donuts. The boxes works the same as the ones from the Where's Maggie? Minigame, with players having to spend 150,000 Cash to open another box.

Players may craft prizes at the Hidden Research Facility using Schematics. Similar to the most recent events, the player can level up their crafting level in order to unlock more prizes. Crafting a prize contributes to the total amount of Schematics needed to reach the next level.

During the event, new challenges were added following its thematic. This additions got replaced the usual Daily Challenges. 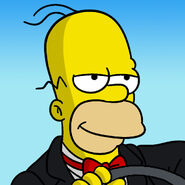 The splash during the event.

The Store Banner for the event.

The Store panel for the event.

The event guide.
Add a photo to this gallery
Retrieved from "https://simpsonstappedout.fandom.com/wiki/Secret_Agents_2017_Event?oldid=214175"
Community content is available under CC-BY-SA unless otherwise noted.