The Mooch Who Knew Too Much

Mooch Bart is a limited-time character that was released on August 30, 2016, as part of the SciFi 2016 Event. He was the first prize to be won in the event's Act 2. He is a counterpart of Bart.

*Was 2h task and located at Simpson House during SciFi 2016 Event.

Mooch Bart in the show. 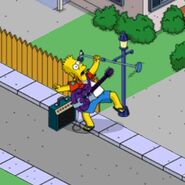 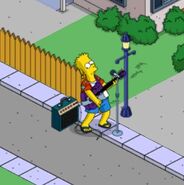 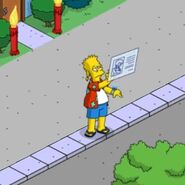 Mooch Bart Surfing on his Holoputer (1). 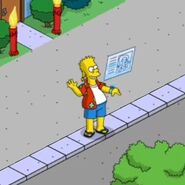 Mooch Bart Surfing on his Holoputer (2).
Add a photo to this gallery
Retrieved from "https://simpsonstappedout.fandom.com/wiki/Mooch_Bart?oldid=252886"
Community content is available under CC-BY-SA unless otherwise noted.