* Some premium content becomes available again for the last 4 days of the event.

A new mechanic was added to the event that replaced the crafting system used in previous events. Animal Habitats can be upgraded using Sanctuary Grants. The prizes unlocked include new animals and modular to add to the habitats. The modular pieces are used to increase the Attraction Bonus at the Springfield Zoo Entrance. The animals are used to be displayed at the habitats. During the event Zoo Visitors come and cluster around the habitats.

During the event, new challenges were added following its thematic. These additions replaced the usual Daily Challenges for the duration of the event. 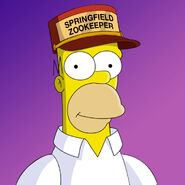 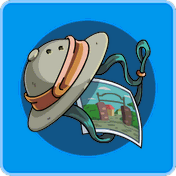 Kitenge with the African Tree Resort as a gift.