Mathlete’s Feat Promotional was the twenty-first promotional for The Simpsons: Tapped Out. It was released on May 13, 2015. It ended on May 19, 2015.

When a modernized Springfield Elementary has a technical meltdown, Lisa transforms it into a Waldorf school. Meanwhile, Groundskeeper Willie becomes the coach of the mathletes. Lisa and other kids on the Springfield Elementary Mathlympics Team compete against Waverly Hills Elementary. Springfield has a natural genius who uses ancient techniques to compute geometric figures and helps the Mathletes. 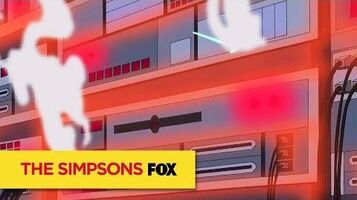 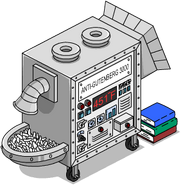 Add a photo to this gallery
Retrieved from "https://simpsonstappedout.fandom.com/wiki/Mathlete’s_Feat_Promotional?oldid=190869"
Community content is available under CC-BY-SA unless otherwise noted.