Homer is Where the Art Isn't Promotional

In It to Win It
Glum Shoe

When Homer is accused of stealing a million-dollar painting, only a detective from the 1970s can clear his name, or send him to jail. It's a classic impossible mystery. 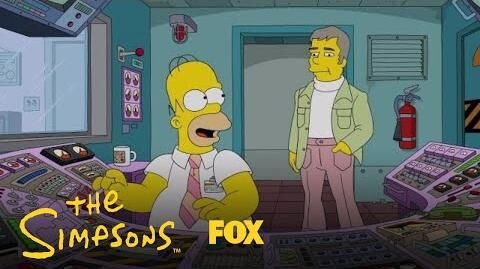 The store icon for the event.
Add a photo to this gallery
Retrieved from "https://simpsonstappedout.fandom.com/wiki/Homer_is_Where_the_Art_Isn%27t_Promotional?oldid=219677"
Community content is available under CC-BY-SA unless otherwise noted.