Sins of Our Father

God also known as The Lord and Heavenly Father, the creator of the universe. He resides in Heaven. His face is barely ever shown on screen, except for a couple of occasions. 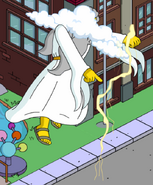 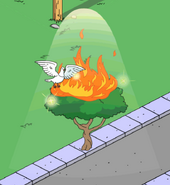 God Appearing in a Burning Bush.

God In the Show.
Add a photo to this gallery
Retrieved from "https://simpsonstappedout.fandom.com/wiki/God?oldid=255237"
Community content is available under CC-BY-SA unless otherwise noted.