Gloria is a limited-time character that was released on February 13, 2019, as part of Act 4 of the Love, Springfieldian Style 2019 Event. She was the fifth and final prize to be won in the event's Act 4.

Gloria (formerly Gloria Turley) is the wife of Snake Jailbird, and the ex-fiancée of Mr. Burns.

Gloria's icon as a dog. 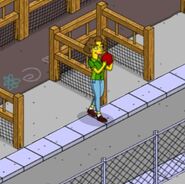 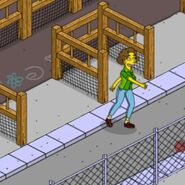 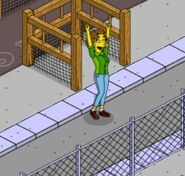 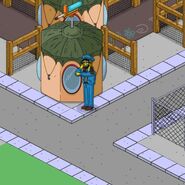 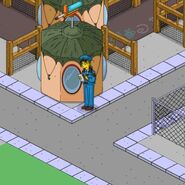 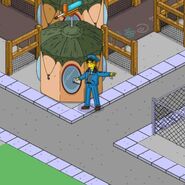 Gloria in the show (with her bowling clothes).

Gloria as police officer in the show.
Add a photo to this gallery
Retrieved from "https://simpsonstappedout.fandom.com/wiki/Gloria?oldid=252878"
Community content is available under CC-BY-SA unless otherwise noted.