Narcoleps-Zzzzzzz
Everyone, Look at Me

Homer is diagnosed with narcolepsy - but instead of getting his prescription medication - he comes home drunk. He and Marge visit a marriage counselor and have a trial separation, during which Homer begins dating a 20 something pharmacist named Candace. 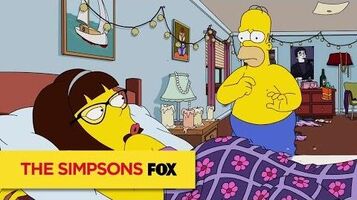 Add a photo to this gallery
Retrieved from "https://simpsonstappedout.fandom.com/wiki/Every_Man%27s_Dream_Promotional?oldid=237565"
Community content is available under CC-BY-SA unless otherwise noted.