Dingo Out of Water

Dash Dingo was the title character of a video game that Lisa played when she was home sick from school. Dash had many Australian stereotype (hat, accent etc.)

Dash Dingo is a parody of the video game character Crash Bandicoot. 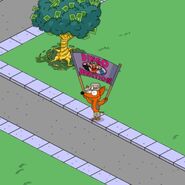 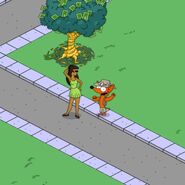 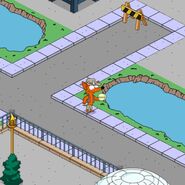 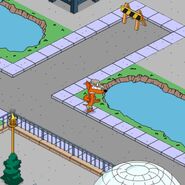 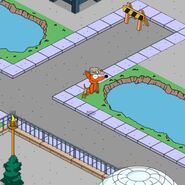 Dash Dingo in the show
Add a photo to this gallery
Retrieved from "https://simpsonstappedout.fandom.com/wiki/Dash_Dingo?oldid=247236"
Community content is available under CC-BY-SA unless otherwise noted.