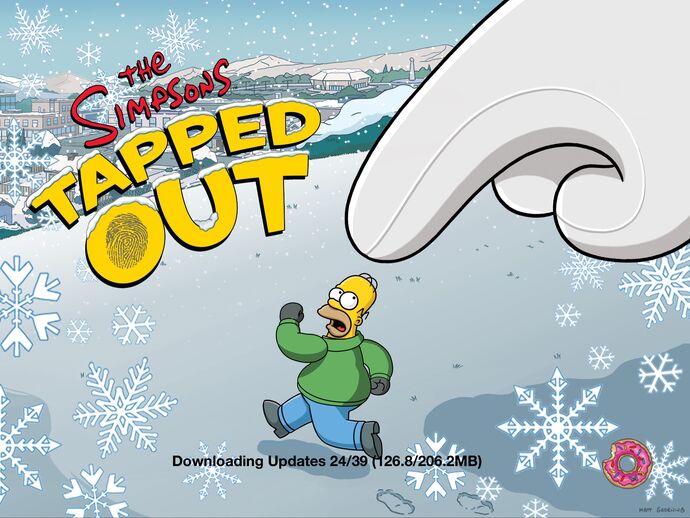 The Christmas 2012 Event was the second major event to take place in The Simpsons: Tapped Out and the first Christmas Event. It was initially released to players on December 5, 2012 and included new limited time content and added the ability to collect the limited time currency, Santa Coins, to purchase buildings and decorations. The event ended on January 10, 2013, however the snow that covered the Player's Springfield during the event remained. It subsequently disappeared upon the release of the Valentine's Day 2013 Event on January 30, 2013, twenty days after the end of the Christmas Event. To date, this is the only instance of the snow remaining after the end of the Christmas Event. The release of the Christmas 2012 Event coincided at the same time as the Level 24 update.

Much of the new content included characters in reference to The Simpsons Christmas themed episodes, such as the Funzos. With the new currency of Santa Coins, Players could purchase new Christmas decorated façades for houses and other buildings. New decorated building façades were priced at fifty Santa Coins each, and when a building was using one of them, it would produce five Santa Coins every 24 hours and not its regular payout. Some of the other new features and quests added in the event can be found below.

The event was also one of the rare updates that Electronic Arts announced before its official release. On December 3, 2012, they made a post on Facebook saying that a big update was coming soon with some holiday magic, obviously hinting to Christmas. Despite announcing the event beforehand, it was not until the next day, December 4, 2012, that they said the update would be coming on December 5.

The main questline for the event was Christmas.

Below is a list of all the new content included in the original Christmas Event released on December 5, 2012. Please note that after the event, some of the items listed are no longer available and the rest are now only purchasable using donuts. 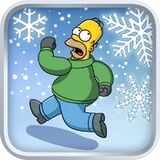 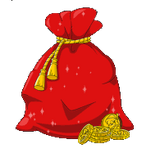 Christmas 2012 Event Currency Icon.
Add a photo to this gallery
Retrieved from "https://simpsonstappedout.fandom.com/wiki/Christmas_2012_Event?oldid=254423"
Community content is available under CC-BY-SA unless otherwise noted.